I’m not happy with my SAT score! 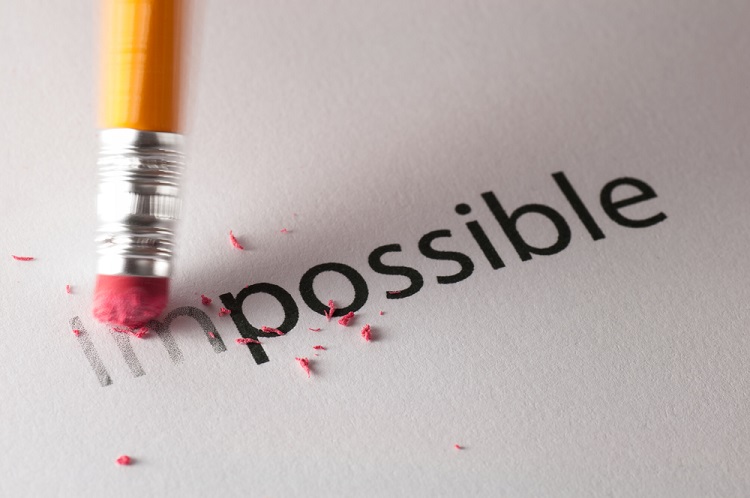 If you’re a junior in high school, there’s a strong chance you just received your ACT or SAT scores, both of which were released in the last two days.

With junior year creeping to a close, those who aren’t happy with their scores face a challenging array of questions: Should I jump ship on the SAT and try my hand at the ACT (or vice versa)? Should I sign up for a class? Seek out a private tutor? Switch tutors? Give up?

Of course, there’s no one-size-fits-all answer to these questions. So I want to discuss three hypothetical Baltimore students’ situations to highlight all the factors you should consider for the spring and summer. In this article, I’ll discuss “John,” a fictionalized junior at McDonogh.

John’s an A/B student in mostly honors/AP classes. Because John’s strengths lie in math and science, he opted out of the honors English track. John got a 1200 on his PSAT last October (600 math and 600 verbal) and then took a prep class that lasted about two months before the January SAT.   He ended up with a 1270 on this last SAT, gaining 80 points in math and losing 10 points in the verbal section. He’s upset because he knows he’s smart enough to get a big score; kids with similar grades in his classes have scored at least 100 points higher.

John’s a speedy test-taker in school and a good test-taker at that. But he’s starting to think he’s moving too quickly on the SAT and making careless mistakes. Meanwhile, although he finishes the reading and grammar sections with plenty of time, he knows he outright guesses on several questions; there’s always a devastatingly dense reading passage that throws him off and grammar rules he’s not 100% sure of.

In other words, John shouldn’t just do what his friends are doing. He should take his approach to prep seriously, and that starts with focusing on the right test.

We’ll focus on other fictionalized scenarios (taken from true-life experiences) of SAT score disappointment in our post next week. 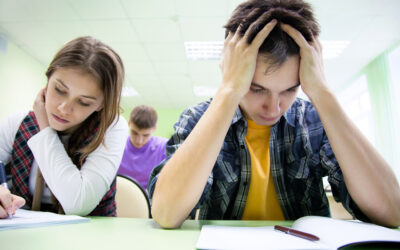 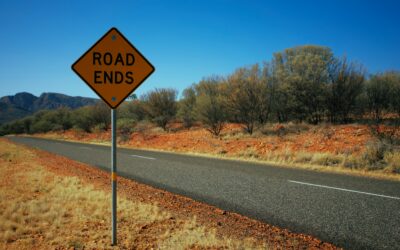 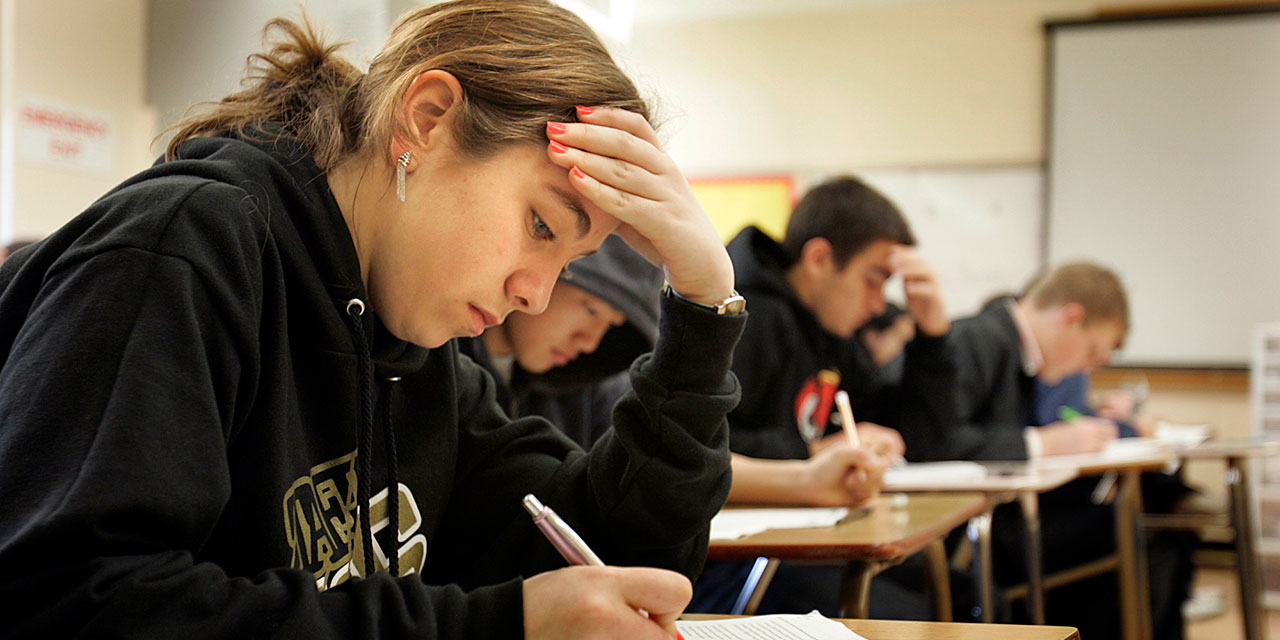